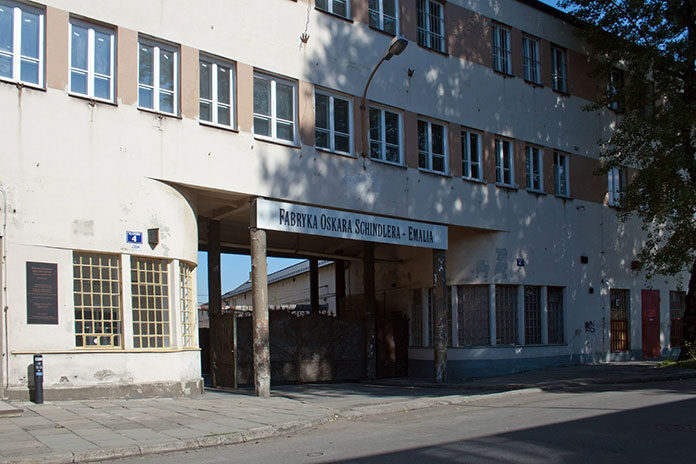 Cracow is among the best-known Polish tourist destinations. It is the former capital of Poland and an ancient abode of Polish kings. No wonder the city still plays an important role on economic and intellectual map of the country. With multitude of tourist attractions in the city and its vicinity, it is a magnet for tourists from all around the world who want to discover UNESCO highlights and enjoy other charms of the city. Many visitors to Cracow are interested in history and military traditions, especially those connected with WWII. This is why we want to advice the best military attractions in Cracow prepared by ITS DMC Poland, one of the renowned incoming agencies that has been operating on the Polish tourist market since 2005.

It is one of the most modern and interactive museums in the country. Group sightseeing is possible with the museum’s guide and lasts around 1.5 hour. It is a branch of Cracow City’s Museum and is located in the famous, thanks to Spielberg’s film “Schindler’s List”, former enamel factory. The museum shows the exhibition “Cracow under Nazi Occupation 1939–1945” and tells the mesmerizing histories of Cracow citizens during WWII. The exhibition foremost tells the story of Cracow and its inhabitants, both Polish and Jewish. It is also a story about Nazi Germans – the occupiers who arrived here on the 6th of September 1939, brutally disrupting Kraków’s centuries-long history of Polish-Jewish relations. The great history of World War II intersects here with everyday life, and the personal dramas of individual people overlap with the tragedy which affected the whole world. ITS DMC Poland claims it is a true must see point to all history-oriented groups and also school trips, as it provides interesting and truly valuable educational experience.

Polish underground structure and actions of the Home Army that opposed to Nazi-German invasion during WWII is still a marvel to many historians. No wonder that Polish authorities try to highlight the value of this organization and commemorate its heroes. In the capital, Warsaw, currently the new Home Army is being built and the Cracow’s City Museum has been recently deeply reconstructed so nowadays, meets the strictest standards of modern and interactive exhibition. The museum’s main idea is to present a comprehensive picture of the Polish underground during the war, along with its spiritual genesis encompassing interwar Poland and the shape of the patriotic heritage in contemporary Poland. ITS DMC Poland states that sightseeing takes usually around 1 h.

The museum is located in the former Gestapo headquarters that was located in Kraków at 2 Pomorska Street during World War II. Currently, it hosts an exhibition of Cracow’s City Museum entitled “People of Kraków in Times of Terror 1939-1945-1956”. It tells the stories of Cracow’s citizens who fell victims of either of the two totalitarian systems: Nazism and Communism. The exhibition depicts history of the city, it also shows the visitors the cells, where Polish people and freedom fighters were tortured and murdered. A visit in this memorial place, according to ITS DMC Poland takes at least 30 min.

It is a place that doesn’t need to be introduced for any people who are interested in history. It is the focal point of all ITS DMC Poland history tours and trips. It is also enlisted at the most prestigious UNESCO World Heritage List. It is also deeply depressing and saddening place that tells one of the darkest stories of humankind. Standard sightseeing takes about 3.5 up to 4 h and includes a visit in both Auschwitz and Birkenau death camps. Still, longer workshops are also possible. The main message of this memorial and cemetery of about 1.5 million people is “never again”. 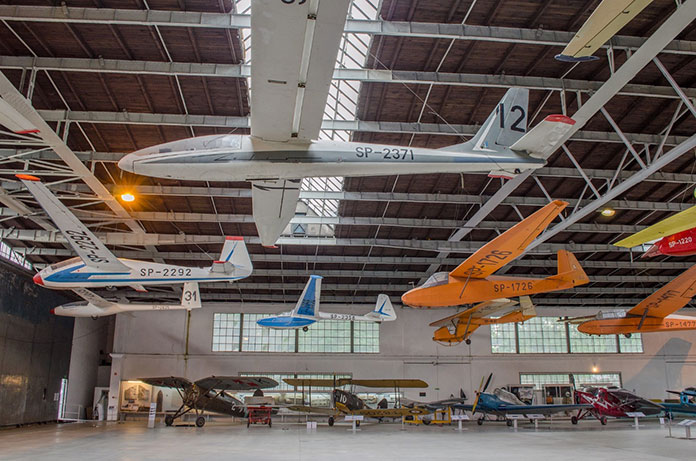 The former Rakowickie Błonia Airport is one of the oldest European airports in general. It was first built in 1912 and expanded many times, functioning until 1963. Currently, in this historical landscape of the Aviation Cultural Park, visitors to the modern Polish Aviation Museum, located in the new propeller shape grand building since 2010, encounter modern aviation technology, with the history of aviation and learn about the aircraft gathered here. Visitors can observe the dynamics of changes in aviation and see exhibitions of planes from World War I, aircraft gathered in the main exhibition hangar, one of the world’s largest collections of aircraft engines and the new exhibition: “Between East and West …”. ITS-DMC Poland states that you should reserve at least 1 h for sightseeing or even more.

The capital of Lesser Poland (Małopolskie region) Cracow has so many attractions that all tourists can find there something for their own liking. The above-mentioned examples of military and historical monuments show best the diversity and modernity of all museums available in this topic. If you are interested in visiting Poland, feel free to contact ITS DMC Poland group specialists. They will happily assist you with your group trip organization. 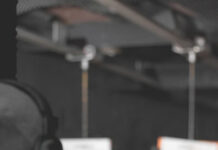 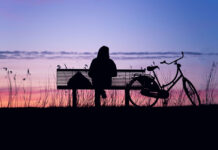 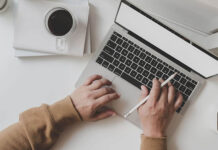 The power of a positive mindset 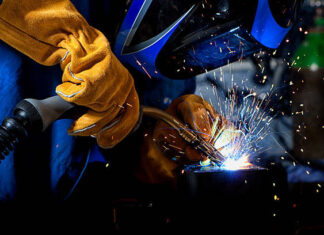 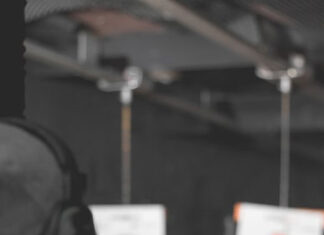 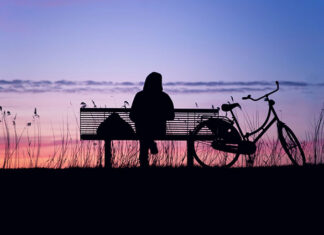 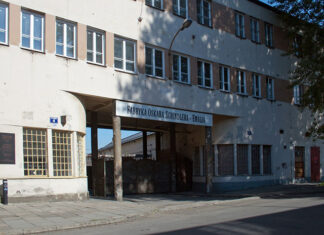 Military and history attractions in Cracow by ITS DMC Poland 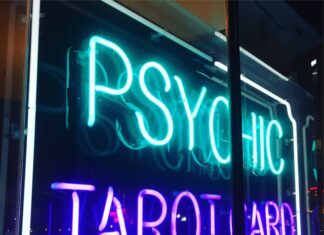 How to factory reset iPhone 4 without passcode and iTunes?